Our team consists of over 28 members, selected for their expertise, their creativity, their team spirit and their sense of listening. All experts in their content areas, driven by a passion and the desire to offer products that meet your needs. Since 2005, Newsteo is at your service for the deployment of communicating wireless sensor solutions. 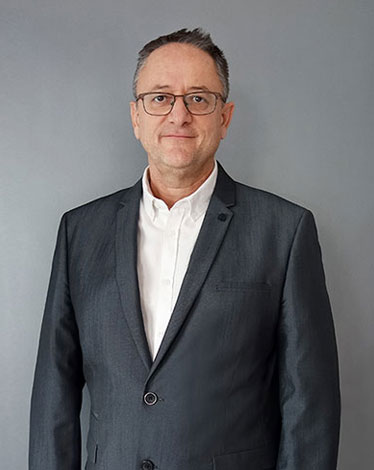 Philippe Guenebaud is president and co-founder of Newsteo. He has a high experience in innovative electronics company creation.

Formerly, he was founder and CEO of XEOLE Technology (2002-2005). XEOLE was acquired by Neotion, where Philippe Guenebaud held the position of Executive Vice President and CTO. Previously he was co-founder and CEO of SCM Microsystems France (1995-2001), where he managed a hundred employees and 30 million euros revenues in France and Southern Europe.

Philippe Guènebaud began his career at IBM, Aerospatiale, Schlumberger Graphics and Schneider Automation. He has more than 32 years of international experience and holds more than 25 patents. 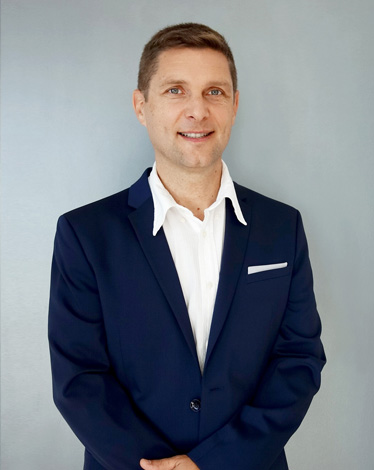 Franck Przysiek is Technical Director and co-founder of Newsteo. He is an electronics expert in telecommunications and security. 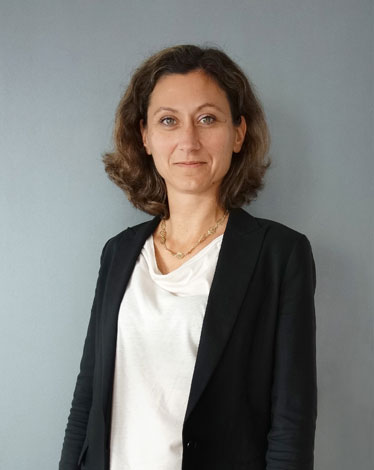 Arielle Cogniat joined Newsteo at the end of 2005. She has more than 17 years of experience in the electronic field, on international marketplaces.

Previously, she was product manager and communication manager at NEOTION, a digital TV set-top boxes manufacturer marketed in Europe, Middle East and Northern Africa. Arielle is graduated from Sciences Po in Lyon and holds a Master in « Sciences of Communication and Information »

Céline K’Divel joined Newsteo in 2009. She has 22 years of experience in international BtoB sales in industrial companies. Today she leads the Newsteo sales team.

Formerly, she was Sales Manager for France and Southern Europe at DOSMATIC, a US company specialized in metering devices for industrial, animal health and irrigation sectors. 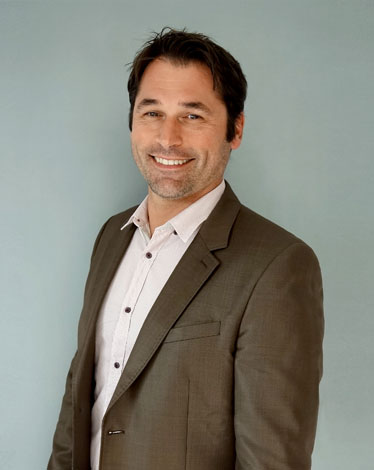 Fabien manages the Newsteo software service, especially the development of web applications and mobile applications. He has over 20 years of experience in IT consulting and development.

For many years he worked as a freelance in IT departments of transport, fleet management or medical companies. His business expertise perfectly matches Newsteo’s spheres of activity. 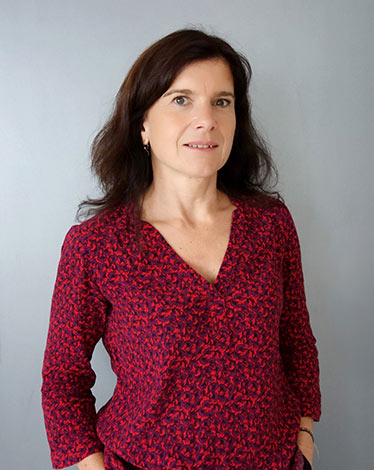 Sylvie joined Newsteo in August 2018 to take over operations and to support Newsteo in its growth phase.

Sylvie has 20 years of experience. With her previous employer, Wyplay, she held several positions: Buyer, Procurement and Service Manager, Business Developer. Previously, she worked for companies in the electronics and agribusiness fields. Sylvie has an Executive MBA Entrepreneurship. 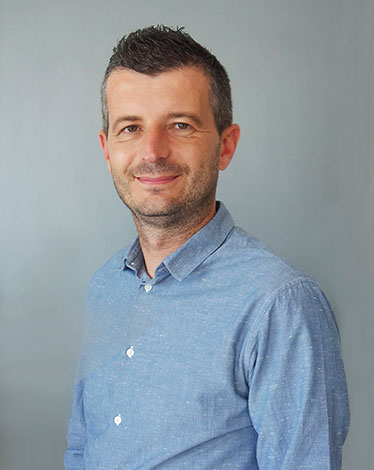 Lionel joined Newsteo in April 2019 to lead the metrology department in its Cofrac accreditation process and to implement a quality management system in line with Newsteo’s strategic and growth objectives.

He has more than 10 years of experience in Metrology as an Accreditation and Quality Project Manager and moreover as a Quality Assurance Manager within the Metrology Department of the French Blood Establishment.

After spending more than 10 years abroad, Gregory has gained valuable professional experience and skills, from Sales Representative in the IT industry to the optimization of international B2B lead generation campaigns. 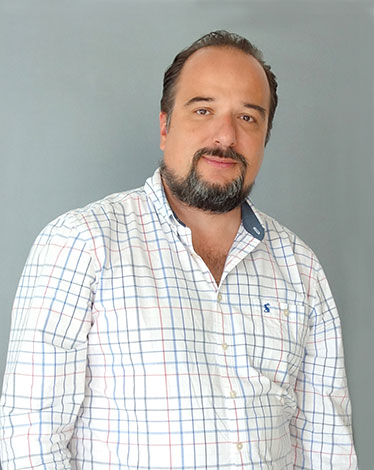 Jean-Philippe joined Newsteo in September 2019 while the company was acquiring the SERDIA (Silothermometry) department owned by CHOPIN Technologies since 1983.

Jean-Philippe has been the one in charge of this activity since January 2015. Backed by 16 years of experience in the world of storage and primary processing industry, he manages plant design and installation as well as production management. You can count on his solid culture on the cereal sector, in perfect harmony with Newsteo’s growth objectives. 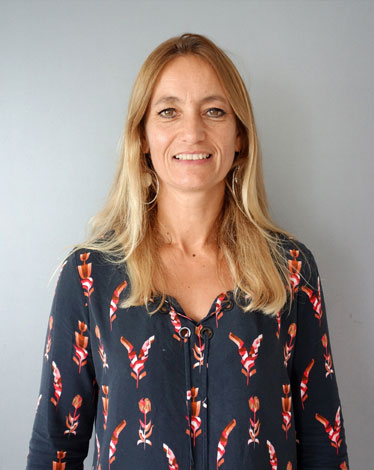 After working in different sectors such as trade and service, her position at Newsteo allows her to evolve in an international environment.

She works in collaboration with foreign and French commercial teams, providing them with administrative and commercial support.

We use cookies to ensure that we give you the best experience on our website. If you continue to use this site we will assume that you are happy with it.Ok